I’m Kevin, a Product Designer who focuses on effective and delightful experiences for humans and services.

Along side with smaller side projects, I’ve been working at August Home in the past 5 years where we make IOT devices such as smart locks, doorbell cameras and keypads. I also got to work on a few industrial design projects that focuses on the user experience as well.

Currently, I work at Envoy, creating seamless check-in experiences for offices and stores around the world while impressing their guests. This transition of allowing the right people to come in seamlessly is a natural transition for my work from smart home to smart offices that people know and enjoy.

On the side, my hobby is photography. I've been featured / also collaborated with brands like Google, Casper, Uber, UberEats, Caviar, and Herman Miller to name a few.

I'm friendly,
feel free to reach out at hello@kevinlessy.com 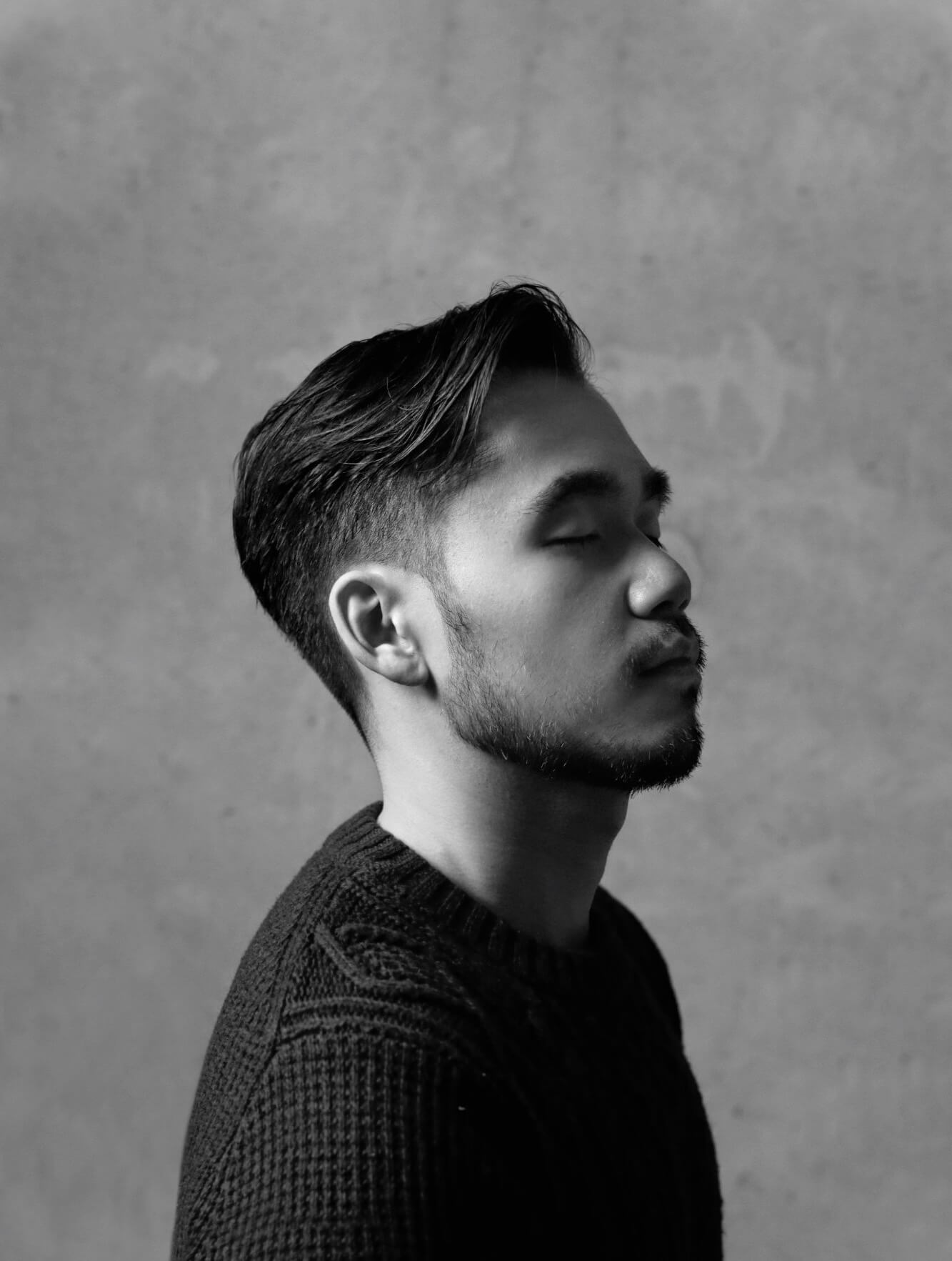 "Kevin's heart is what I think of first as I reflect on our working relationship at August. Kevin poured so much of himself into his work, and it always came through in the final product. Never content with cutting corners, Kevin is passionate about delivering beautiful products that deliver magical experiences. Likewise, his big heart translated to the building of strong friendships with those with whom he worked.

In terms of design strengths, we at August appreciated Kevin's versatility. Few designers in the world have the opportunity to design both software and hardware products (and bonus - marketing materials too!), and in Kevin's time at August he executed both to the result of delighting consumers and professional reviewers around the world. It's clear his time at August he's been influenced by the world renowned Yves Bhar (co-founder of August).

Lastly, I'll comment that I always appreciated Kevin's honesty and courage to have a point of view. It's often easy to find career advancement by telling others what they want to hear, but Kevin will always give it to you straight, which is what every business needs."

"When I first joined August, I had the pleasure of working alongside Kevin in the marketing department. Kevin and I worked together for about 6 months until he got promoted to work with the product team. I was really impressed with all the brand work he did for August. Kevin's friendly personality made it easy to work with him.

Among many other skills, Kevin's versatility and eye for design made him valuable when working on projects like taking product photography, website design, packaging, and product design. Make no mistake, I highly recommend Kevin to any design team looking to hire a great designer. I would enjoy working with Kevin again if the opportunity presented itself."

"I managed Kevin directly - first as an intern, then as a full-time visual designer, for 2 1/2 years while at August Home.

Kevin has a nearly-obsessive sense of attention to visual detail - we nicknamed him "Hawkeye" around the office. His talent for visual rendering, photography and image editing, iconography, packaging design concepts, social media marketing assets, and technical drawing has been showcased throughout August's products and marketing materials. And let's not even get started on his immaculate and popular instagram feed, where you can see many great examples of his photography work and post-production editing.

Kevin was also a joy to work with, and exhibited a fun and positive attitude, despite a fast-paced and often stressful work environment. I don't remember a single colleague who didn't enjoy working with him. Finally, Kevin was often more up-to-speed regarding new tech products in the marketplace than the rest of the team, and frequently performed design-focused competitive analysis of novel products and and app designs for August's UX, product and marketing teams.

Kevin would be a great addition to any design team looking for strong visual design chops, photography skills, a great attitude and willingness to learn."

"I worked with Kevin at August when he was an intern and later a full time designer. I was highly impressed both by Kevin's skills and his diligence. His abilities span both visual and UX design, and he is capable of working effectively in situations where requirements are vague and ambiguous. I would highly recommend Kevin to anyone in need of help with UX, visual design, or both."

"I worked with Kevin for 11 months at August Home. He is a passionate designer with a keen eye for detail. He is a master of his craft when it comes to visual design and never shied away from taking responsibilities outside his comfort zone to then deliver excellent solutions. He has a knack for bridging flows with pixel perfect designs and accounts for feedback in every step of his iterative process. I really enjoyed working with him and look forward to working with him in the future again!"